During week 111 I met up with Dave, he has been travelling around Australia in his VW campervan for just over two years and was looking for people to travel with him up to Queensland. He wasn’t quite ready to set off so we planned to leave on the Wednesday of week 112. So I spent the rest of the week trying to get to grips with video editing. When I get some more internet access I’ll try to get some uploaded. It felt really strange to be leaving my housemates in Perth, I hope I meet them again some day. 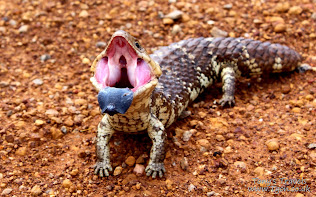 On the Wednesday of week 112 we set off from Perth at around 7am and headed north. There are three of us travelling together, Me and Dave and a French guy called Ben. We spent a few days travelling by day and camping in the bush by night. The first National Park we visited along the way was Kalbarri, just north of Geraldton. We didn’t see much wildlife there but the landscape was awesome. 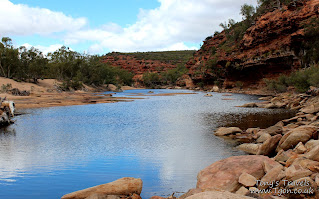 We are spending the weekend in Shark Bay, camping in the bush at night and visiting Monkey Mia during the day to see the dolphins. I tested out my GoPro for the first time and was pretty disappointed with the video that came out. I guess the water was cloudier than I imagined, I’ll have plenty of time to work out how to get the best results as we travel further north. I am also starting to reassess my equipment, I want to start travelling by bicycle when I get to Asia, which will mean I need to carry as little as possible and have as little weight as I can, my new tent is great but I might need to get a smaller sleeping bag and get rid of my motorbike trousers and leather jacket. 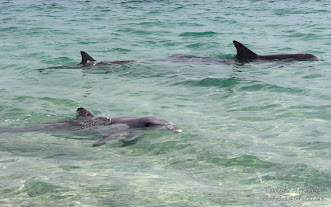