It has been a long time since I posted on here, that is partly because I haven’t been doing anything particularly exciting travel-wise, but also because I have been busy settling in to life in Yogyakarta. When I last posted I was about to head to Malaysia so that I could renew my visa and return to Java, after arriving here I decided that I would stay for a while and found a job in an English Language Centre called EF. I work Monday to Friday afternoons and teach up to 6 hours a day for a wage of around $650 a month, which is pretty good for Indonesia.

I’m living with Jess in her house in the north of the city and we have got ourselves lots of pets, firstly a large tropical fish tank (110cmx40cm and 50cm deep). Then we visited Yogyakarta bird market where we saw some Slow Loris for sale, which was very tempting until I did a little research and found that it is illegal to buy, sell or own them. So we ended up with 3 Lovebirds and several Canaries. The latest addition to the house is Jack, a Yorkshire Terrier. 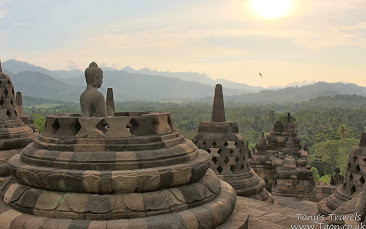 It has been 3 years since I left Sheffield on my motorbike, since then I have travelled around 63,000Km and visited 42 different countries to end up on the other side of the world, here in Indonesia. Yogyakarta isn’t the greatest place to live, but it isn’t bad for a city, there are lots of nice places within a few hours car journey, so I will add pictures of the beaches, mountains and temples that I see over the next few months. I won’t be blogging very regularly but I will continue to add pictures and videos, as well as improving the content of my website and working on my book. 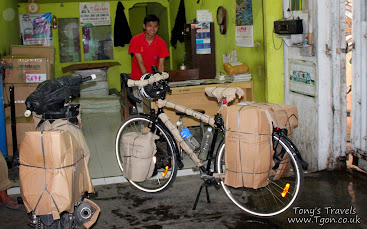 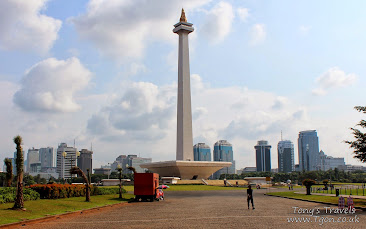 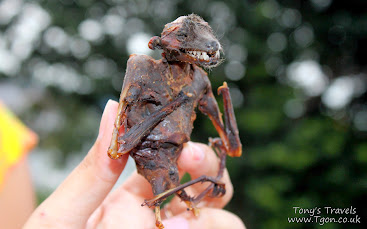 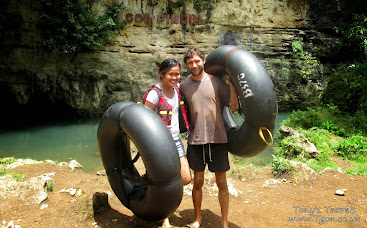