It has been an unplanned, but enjoyable, week. I spent a few days in Gibraltar with some awesome CouchSurfing hosts, Shawn and John, while I was there a lot of other Couch Surfers passed through. I spent two days exploring Gibraltar with three German Couch Surfers, Steph, Ronny and Fabian, we wandered around the city and went to see the monkeys.

I had planned to get the ferry to Morocco on my Birthday, 6th December, but due to our excessive celebrations I was in no fit state to move off the sofa all day. I drank two bottles of red wine and a beer or two, then at 4am, when we were out of alcohol, we went to a 24 hour bar. I’m not sure what time we got back or when we went to sleep, but it was late. 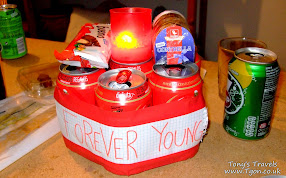 Steph, Ronny and Fabian left and I stayed on the sofa. Later that evening Steph contacted me to say I had left my scarf in their car, I decided to go and collect it the next day and so drove the four hours to Cordova. Steph and Ronny were kind enough to let me stay with them for a few days before I headed back down for the ferry. The ferry costs just under 45 euro and the morning ferry leaves at 10am. The journey took around an hour, with two hours going through customs on the other side. 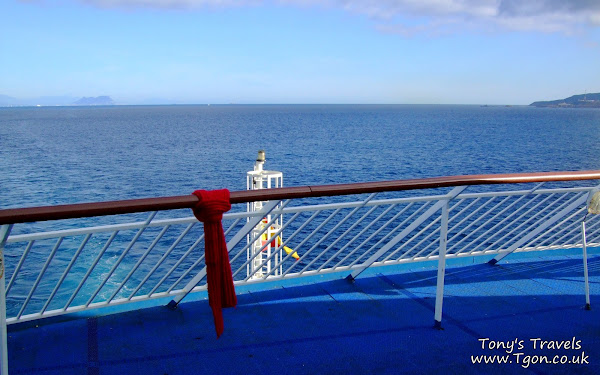 I drove around Tangier for a while before deciding I wanted to go into the mountains. I slept in a village called Ouezzane, where I’m sure I got ripped off with an expensive hotel (25 Euro). Then today I left and headed to Fes. I’m staying here for a couple of nights in a youth hostel, at the much better price of 5 Euro, taking a tour tomorrow, should be fun.

This week was full of preparations, I started to week meeting a friend I had met in Valencia, at the same time I found the immunisation centre in Malaga. The next day I went back to Malaga to try to arrange an appointment for my immunisations, surprisingly they offered to give me all the immunisations that day. After spending about 45 minutes rushing to a bank to pay the tax for two of the injections and going to a pharmacy for the other three, I returned to the immunisation centre and had 5 injections. I am now immune to Yellow Fever, Hepatitis A and B, Meningitis and Rabies.

That afternoon I went to buy a set of new chain and sprockets for the motorbike, as well as all the parts needed to do a full service. The next morning I took the bike to get fresh tyres and the chain and sprocket fitted at the same time. Then picked up my oral immunisations for Cholera and Typhoid. After advice from the doctor, I wont be taking Malaria prevention medication, but will carry some tablets to use as a treatment. This is because Larium is not supposed to be taken if you will drive, Malarone can only be taken for short trips and I didn’t want to take antibiotics for a long period of time. Instead of taking Malarone as a prevention, I will take enough for a short trip which can be used to treat about 3 cases of Malaria.

The next day I generally rested because I was feeling a little spaced out after the injections, but the next day I did an almost full service on the bike, changed the air filter, changed the oil and oil filter but I realised the spark plug socket I brought with me is actually too small to fit over my spark plugs, I guess I can change them at a later date.

On Saturday I left Jess and Fred’s place in Torremolinos and followed the coast down to Gibraltar, I am really grateful for their kindness letting me stay with them, without them it would have been really difficult to be as productive as I managed to be, I’m sure I wouldn’t be able to move onto the African leg on schedule without them. Thanks again guys! 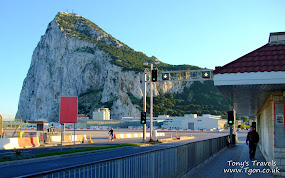 I spent the evening in the house of my couch surfing host with another five couch surfers, three from Germany and two from Poland, plus the four people who actually live in the flat, We drank quite a lot and stayed up until around 4am talking. Today we explored some of Gibraltar and now we are sat drinking again, with guitars and keyboard playing. Tomorrow we are going to the top of Gibraltar rock to see the monkeys, then on Tuesday, to celebrate my birthday, I will be taking the ferry over to Morocco, ending the Europe leg of my trip and moving on to my second continent.

I spent last weekend in Madrid, then drove south to Cordoba to stay with a couch surfing host for a few days. Cordoba is a really nice city, especially in the old parts, where there are narrow cobblestone streets and Arabic styled buildings. 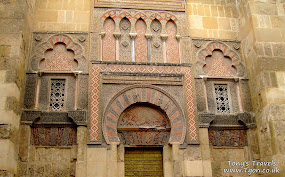 One afternoon we went to a Moroccan style tea house for some nice tea. From Cordoba I headed south to Malaga, to stay with some friends in Torremolinos while I get new tyres and service my motorbike. I also need to get some booster immunisation shots and some Malaria tablets for my trip through Africa. 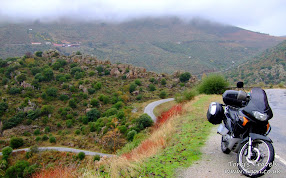 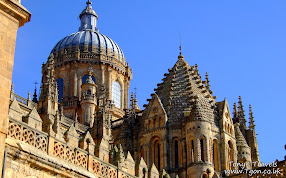 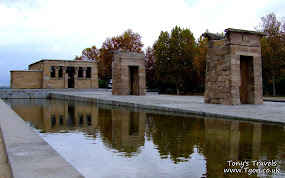 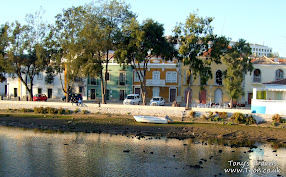 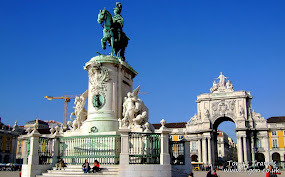 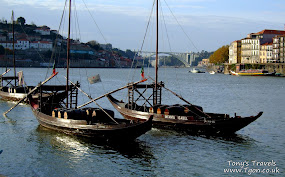