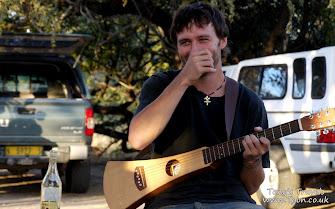 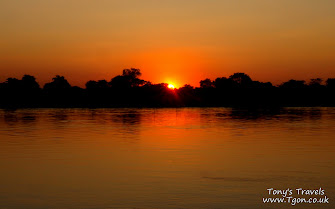 One thought on “Week 42: Northern Namibia and Botswana”